Memphis is a city along the Mississippi River in southwestern Shelby County, Tennessee. In 2019 it was Tennessee's second-most populous city. The city is the anchor of West Tennessee and the greater Mid-South region, which includes portions of neighboring Arkansas, Mississippi, and the Missouri Bootheel. Memphis is the seat of Shelby County, Tennessee's most populous county. One of the more historic and culturally significant cities of the southern United States, Memphis has a wide variety of landscapes and distinct neighborhoods. Wikipedia 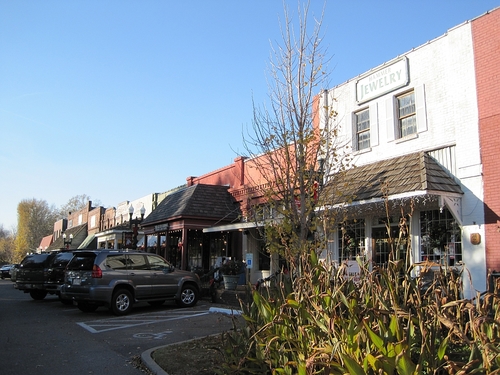 Collierville is located in the Greater Memphis area, with large houses and considerable retail shops. Smaller, older houses are still found in the heart of Collierville, mainly between Byhalia Road and Collierville-Arlington on the east and west and Shelton and Highway 72 on the north and south. Some industry, notably Pepsi and Carrier, still dots the areas located south of Poplar Avenue. The town is also home to the Avenue at Carriage Crossing, an 800,000+ sq ft shopping center that opened in October 2005. Baptist Hospital, Collierville, serves the medical needs of the town's residents. Wikipedia 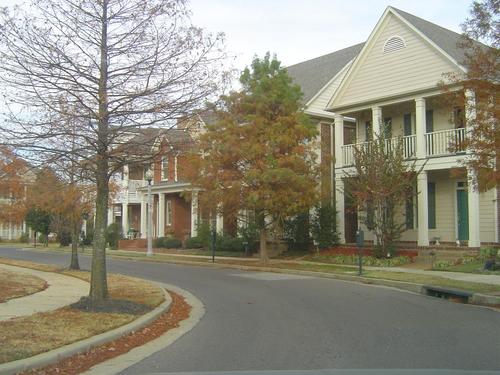 Cordova lies east of Memphis, north of Germantown, south of Bartlett, and northwest of Collierville. The majority of Cordova has been annexed by the City of Memphis. The remainder of Cordova is in unincorporated Shelby County, in the Memphis Annexation Reserve area. The boundaries of the Cordova community are inexact, but are generally regarded as the Wolf River on the south, Whitten Road on the west, Interstate 40 on the north, and Pisgah Road on the east. Parts of Shelby Farms are considered part of Cordova. The Old Cordova Area is centered on Macon and Sanga Roads, 3 miles east of Germantown Road. It consists of the former town of Cordova, with some of the original structures still present. The Wolfchase Area is not actually a part of Cordova, but is often referred to as part of the Cordova area by association. It contains major shopping centers, businesses and apartments. Wikipedia 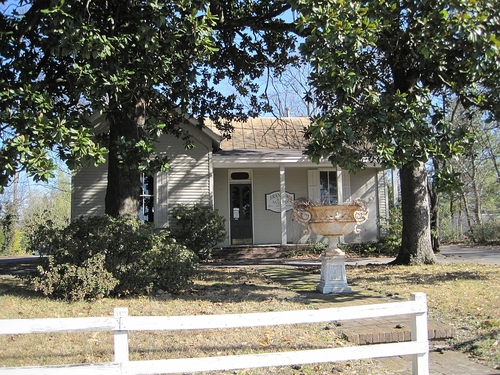 Germantown is a suburb of Memphis, bordering it to the east-southeast. Germantown's economy is dominated by the retail and commercial service sectors; there is no heavy industry in Germantown. In the city center is the "Old Germantown" neighborhood, anchored by a railroad depot (a 1948 reproduction of the 1868 original) and railroad tracks that recall the community's earliest days of development as an outpost along the Memphis and Charleston Railroad. The city hosts many horse shows and competitions annually, most notably the Germantown Charity Horse Show in June. Other major annual events include the Germantown Festival, an arts and crafts fair, in early September. Wikipedia